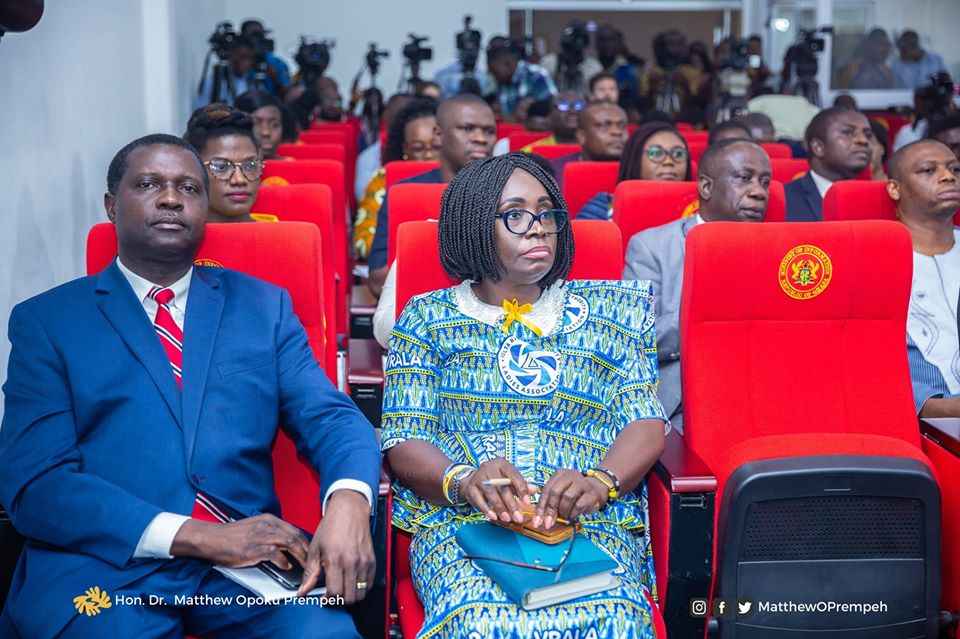 Following the call from the National Council of Parent-Teacher Association for the government to consider the usage of phones by final year students, the Deputy Minister for Education, Dr. Osei Yaw Adutwum has said the Ghana Education (GES) was considering the possibility of Senior high students using mobile phones in school.

The Minister, however, said he is not currently updated on how far the decision has reached.

Dr. Osei Yaw Adutwum told Alfred Ocansey on the Sunrise morning show on 3FM 92.7 Wednesday, June 3 that he would cooperate with the officials of the Education Service to get updated of the state of the decision towards this issue.

Meanwhile, the National Council of Parent-Teacher Association (PTA) has petitioned the government to authorize final year students to use feature phones in other for them to stay in touch with their parents and update them on their welfare should the need be.

The President of the National Council of Parent-Teacher Association (PTA) Alexander Danso on behalf of parents in Ghana argued that with the Minister for Education’s directive that when schools reopen on June 15 parents cannot visit their wards, such an alternative means of communication must be at least considered.

“Barring their parents from visiting them is quite unfortunate but I understand them because if you allow parents to be going at this time of the Covid-19 outbreak [it won’t be the best]. If they are not allowing parents to visit, at least they should allow the students to carry feature phones only for calls and SMS so that they will be able to interact with their parents because staying in one place without seeing your child for 11 weeks will be a problem,” he said.

The Deputy Minister for Education when asked whether the Ministry of Education will take note of this request, Dr. Osei Yaw Adutwum replied the host: “I know the GES was discussing on something like that but I don’t know how far they have reached finalizing the decision but definitely I will draw attention to it, that this is something of the people’s interest”.