Shatta Wale Is Going Around Telling People Not To Promote My Music – Joint 77 Painfully Reveals, Says He Has Screenshot 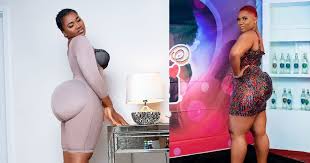 A former member of the SM Militant, Joint 77 has painfully revealed his former boss is sabotaging his music career. The musician was formerly with Shatta Wale’s SM Militant but after a few grudges and misunderstandings here and there he had to part ways with Shatta Wale.  After all these brouhahas when many thought things had settled, the former militant has come out accusing Shatta Wale of sabotaging his music career.  According to Joint 77, he has screenshots of Shatta Wale asking people not to support his music which really hurts him because he thought it’s a new year and everyone was moving on.