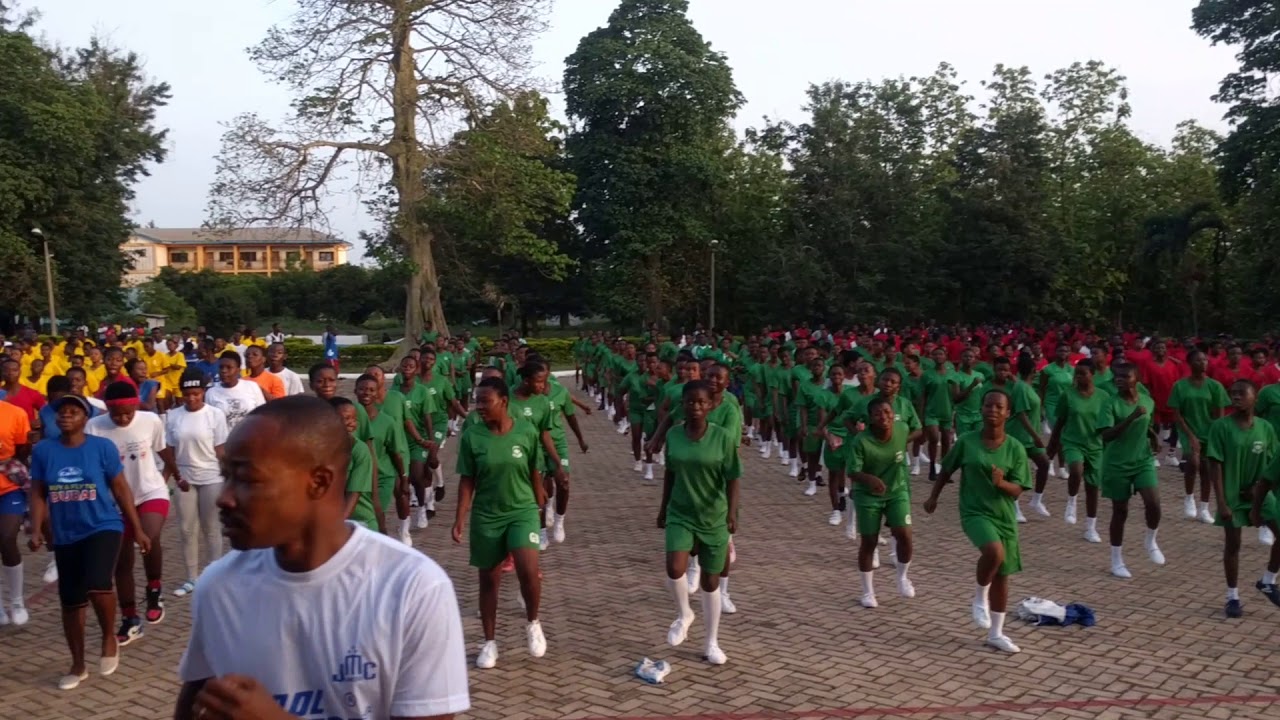 Award winning Ghanaian hiplife artist, Kuame Eugene has revealed how his father gave up on him at age 13 when he thought Kuami Eugene had no future.

Speaking on Restoration with Stacy Amoateng, Kuami Eugene disclosed how his father decided to stop giving him money for upkeep for being a stubborn hot headed child.

“with my other siblings, he was supporting, but when it comes to myself, my dad stopped supporting me when I was in JHS because I’m not the kind he thought would bring something better out”.

According to Kuami Eugene, his refusal to take his academics serious made his father dislike him a lot.

“The whole family was clever. Me, I’m clever but I want to chase something else. I’m too stubborn… My dad lost hope in me when I was very young. I was like 13,” Kuami Eugene said on Restoration with Stacy.

“I was stubborn, and to emphasize, I was raised in Fadama (a suburb of Accra), so my level of stubbornness was high and you need to be a tough mom to be able to handle me.

“You need to be somebody who never gives up to handle me because I was really stubborn. So I don’t blame my dad sometimes, perhaps he just couldn’t handle it anymore.”

Although his father gave up on him, his mother remained committed to him.

Kuame recounted how his mother became well-known in their community because she would go from one game centre to another looking for him, and for that matter, his mother means everything to him.

“My mum means a lot to me. I owe her. Whoever I am today, she had to put me here and I learned a lot from her,” he added