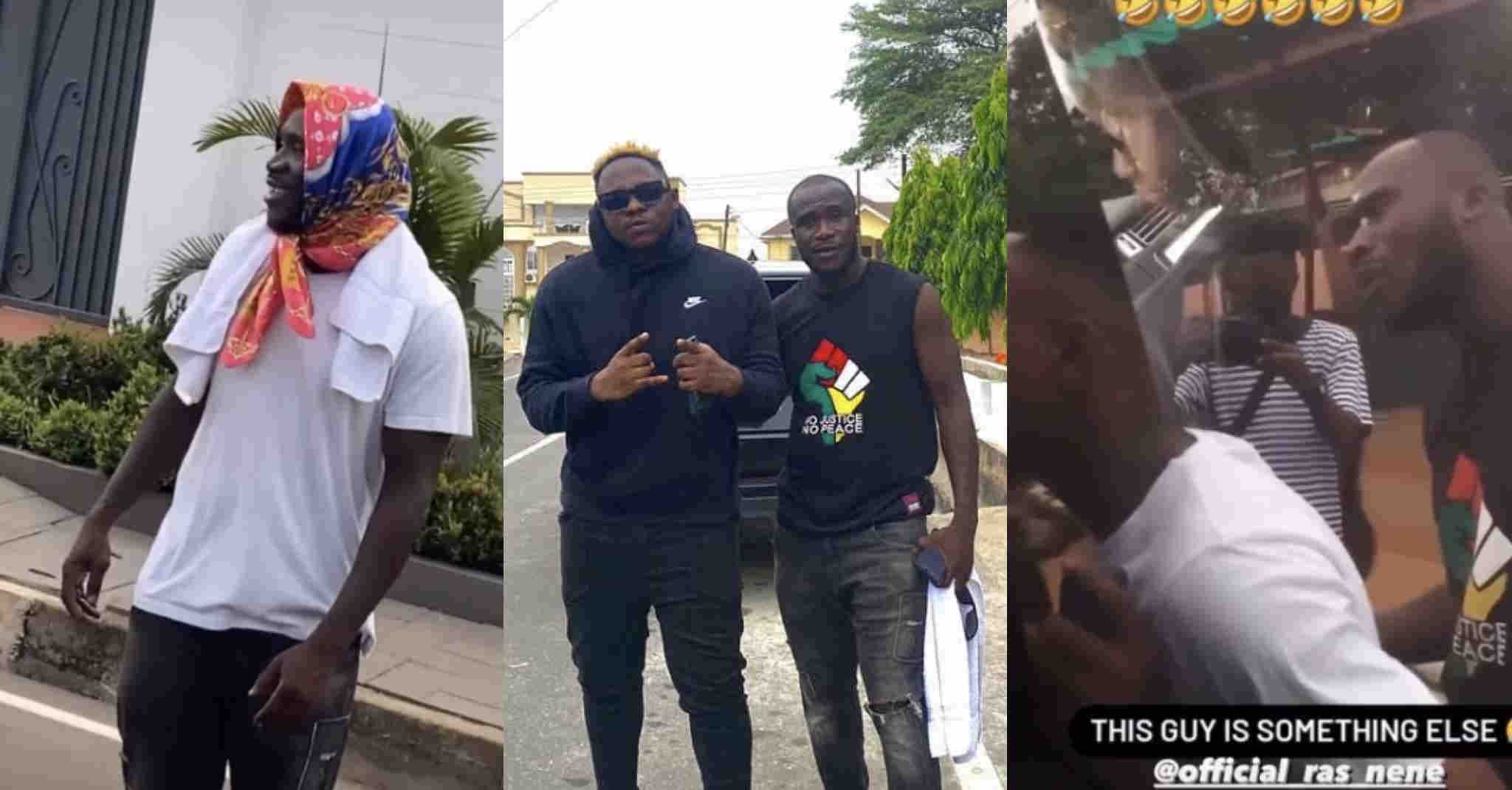 Fans of Medikal and comic actor Lykee who is also known as Ras Nene are anticipating for the comedy skit from them.

The two have joined forces to give fans and Ghanaians a good laugh in their upcoming skit which was shot not long ago.

This collaboration happens after Medikal expressed his genuine appreciation for the actor’s new and refreshing talent as a comic actor.

Snippets of the skit when released online, has whet the appetite of many fans as they anticipate for the final project.