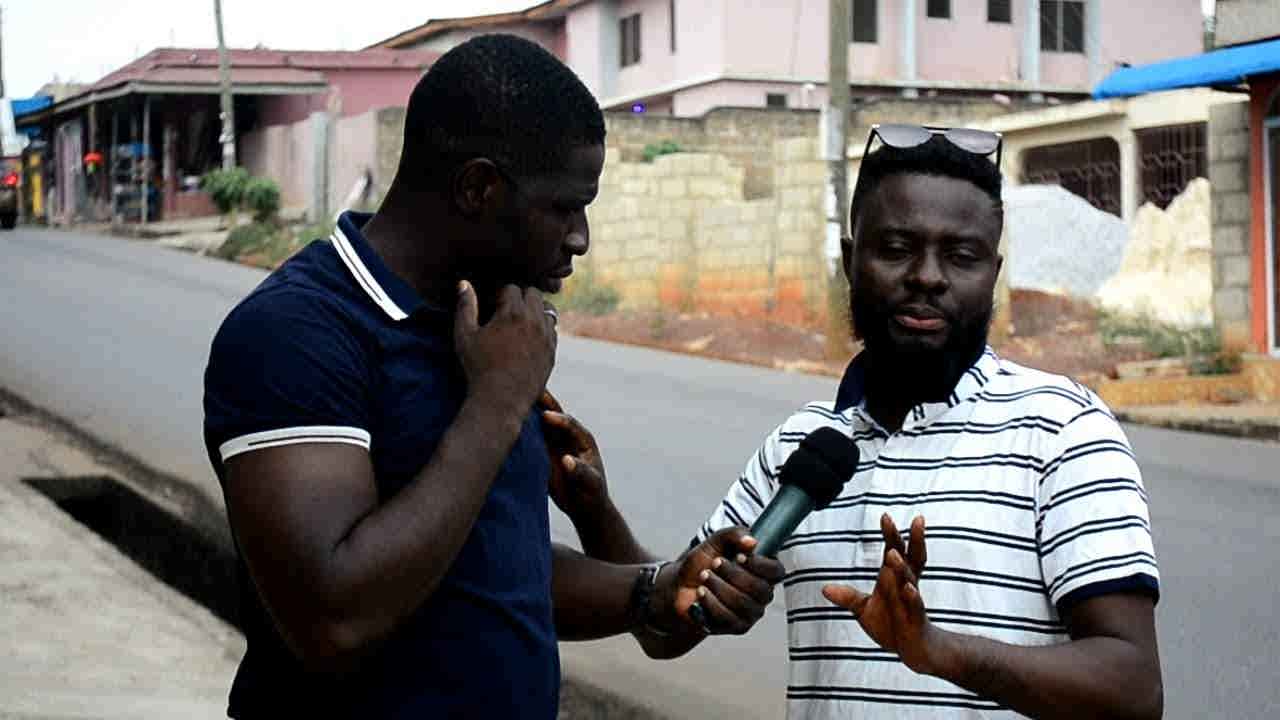 Kwame Borga of Kumawood Films fame who arguably became the talk of Ghana for blasting television presenter Delay for obvious reasons is in the news again.

In an interview with Koo Tv, Kwame Borga posited that bunch of Kumawood actors are now eating and enjoying from what he started years ago.

According to him, he brought to life comedy skits or better still he started the comedy skits agenda in the Ashanti regional capital and now everyone has jumped on the trend.

He, however, noted that most of the viral comedy skits have no storyline as compared to his “Tit 4 Tat” comedy skirts which feature Mary Waddle.