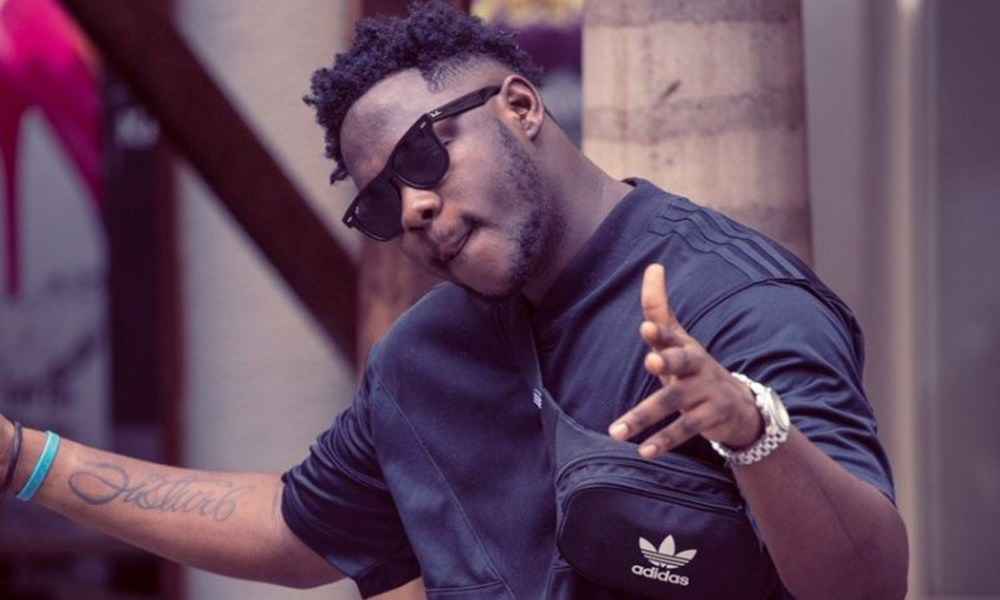 Ghanaian rapper Medikal has taken to Twitter to recall some of what he describes as the darkest moments in his life.

Recounting his struggles while growing up, the La hustle hitmaker said there were times when his family could not afford the three basic necessities in life; Food, clothing, and shelter.

Medikal who was a student of Ordorgorno Senior High School during those challenging moments said at a point in time, he had to pack some of the dining hall food, sneak out of the school compound to feed his hungry family.

Narrating his story further, Medikal established that he became a serial thief in his school just so his family could survive.

According to the rapper, he made away with people’s chop-boxes, irons and other personal effects without being caught.

He continued by saying: I remember days Wey flood destroy everything for wonna room Wey notin lef! I for fold my jeans join my bag do pillow sleep on am. Nadmo come take us pictures say them go bring we tins. Notin!

Proud and thankful of how far he has come, the rapper eulogized his godfather, Chris Waddle for contributing greatly to his success.