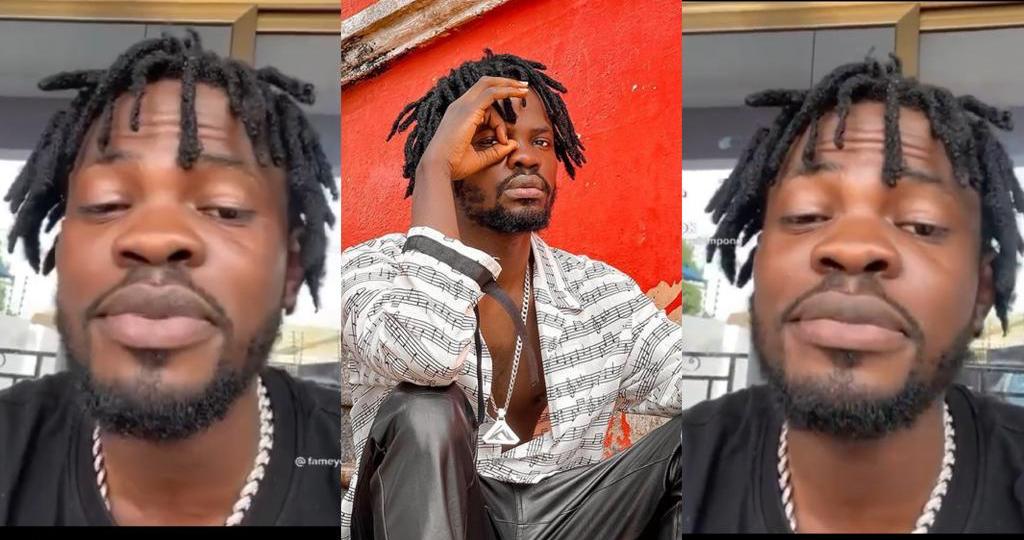 High life singer Fameye has said his piece regarding his friends who don’t support his music.

The singer made this revelation through a Tik Tok video, and despite the video is funny, many have agreed with him on what he said. The issue of friends not supporting their own is a painful one which shouldn’t be so at all but as humans, we can’t always get what we want. Fameye in his video said if you’re his friend and you are not posting his music on your status and all, don’t bother asking him for money because he won’t give you though he has it.