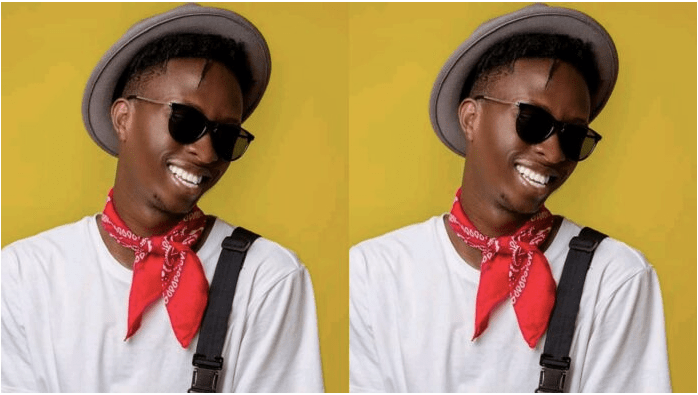 Cryme Officer, the former artist under OGB Music, has apologized to his former boss Ogidi Brown.

This is because of a video he put out during the recent Ogidi Brown and Fameye Antoa saga, where he claimed he was going to leave the label if anything should happen to Fameye.

According to Cryme Officer in a recent interview, a lot of people didn’t understand him and started tagging him as not loyal, hence apologizing to Ogidi Brown for putting out that video.

However, Ogidi Brown yesterday terminated the contract with Cryme Officer over the same issue and demanding some payments as well