Angela Bamford Exits GHone TV After Less Than A Year 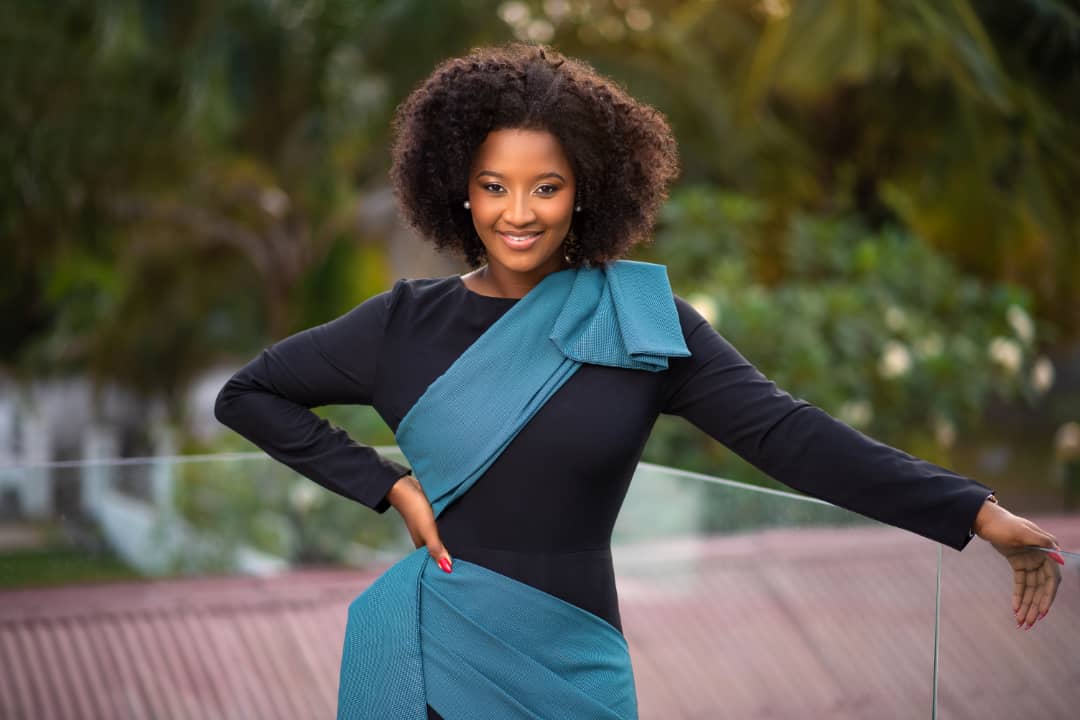 Angela Bamford, a television host who joined the EIB Network in February 2020 has  reportedly made her exit from GHone. Her reason for leaving the aforementioned media house remains unknown.

Angela was presented to the public as the host of TLS on GHone around this time last year. In addition, she was the co-host of Toast; an all ladies talk show. She also presented business news on GHone’s evening newscast. Although the channel keeps repeating episodes of her TLS show, it has been confirmed that Angela will in fact not be returning to GHone.

Very much like Angela, a number of presenters have made their exit from the EIB Network for a myriad of reasons. Some of which include: Giovani Caleb, Berla Mundi, KOD, Cookie Tee and Mz Dru.

The departure of the presenter has coincided with the hiring of new media personalities by the channel, hence making her absence less pronounced.

The sensational Angela Bamford has had experience in different aspects of the media industry. She sung with the group D3, modelled at Exopa Model Agency and acted as well. She also worked at Kwese Tv, formerly known as Viasat 1 and 4 Syte. All this took place before she joined GHone TV.