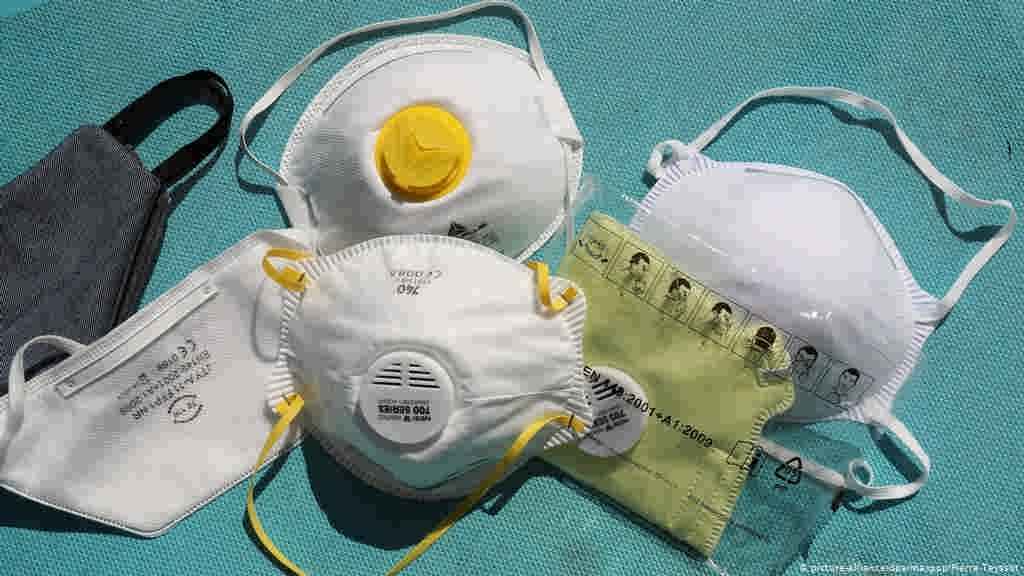 The Deputy Director General of the Ghana Education Service, GES, Anthony Boateng says all schools have received their share of Personal Protective Equipments, PPEs and further denied that it is aware of the schools without PPEs.

Reports from the regions indicate that some schools in the Western Region have yet to receive their PPE.

3FM’s Western Regional Correspondent Henry Eric Adjei explained that the Anaji Estate Key Primary School and Reverend Cobbah Yalley JHS in the Afia Kwasimintim Municipality did not have the full complement of the PEEs.

Meanwhile, other districts without the PPEs have been identified as Agona East District, Ekumfi District in the Central Region, Bongo East District in the Upper East Region and Agona West District. These Districts according to Peter Anti of the Institute of Education Studies (IFEST) have not received their PPEs for onward distribution to the schools.

Responding to these claims on the Sunrise Morning Show on 3FM, Lawyer Anthony Boateng said 27,000 schools that the GES is dealing with have indicated they have all received very satisfactory PPEs.

“The general picture I have received from the field indicate very satisfactory receipt of all the PPEs in almost all the schools, If there are any specific schools that have not received their PPEs I will be interested in knowing. Am saying that yes it is possible but we need to know the specifics so we can quickly respond and resolve the problem. It is not about whether somebody has done the right or wrong and who to blame”.  He requested. 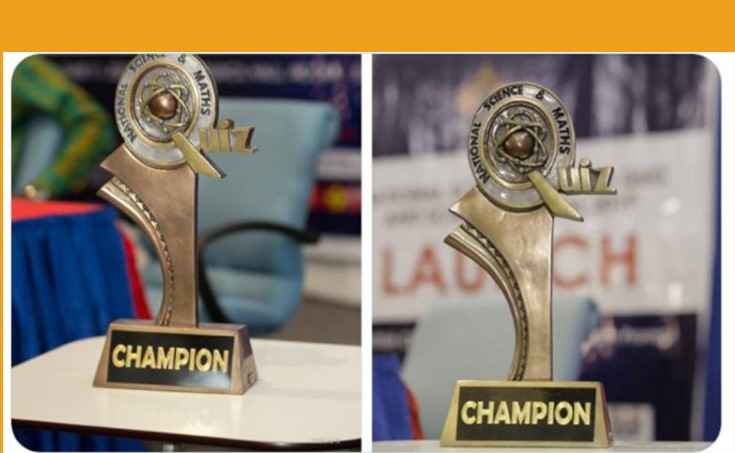