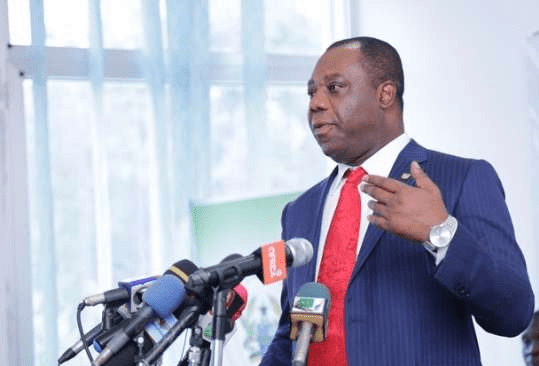 The Ministry of Education has refuted media reports suggesting the Minister, Dr. Matthew Opoku Prempeh, announced the award of diplomas to graduates of junior and senior high schools.

The Ministry says the Minister was taken out of context.

Media reports over the weekend suggested the minister had said a new curriculum for Junior High Schools in the country will see JHS graduates completing with National Higher Diplomas while qualified SHS graduates will be awarded National Diplomas.

“The curriculum that will appear for the Junior High School will lead to a National Higher Diploma, [and] when you finish Senior High School, you get a National Diploma. It is not everybody who must go to University straight, but we must prepare our kids for the world of work.”

“And that National Diploma will ensure that our kids can go straight to work. If someone can go with the Middle School leaving certificate into the army, why can’t someone go now with Senior High School diploma into work? That should be good enough that anybody who has passed and has a certificate should be able to be employed provided we have prepared that person,” he was quoted as saying.

But the statement by the Ministry said: “The Minister did not state that junior high school graduates would be awarded a diploma” as the media reports suggested. 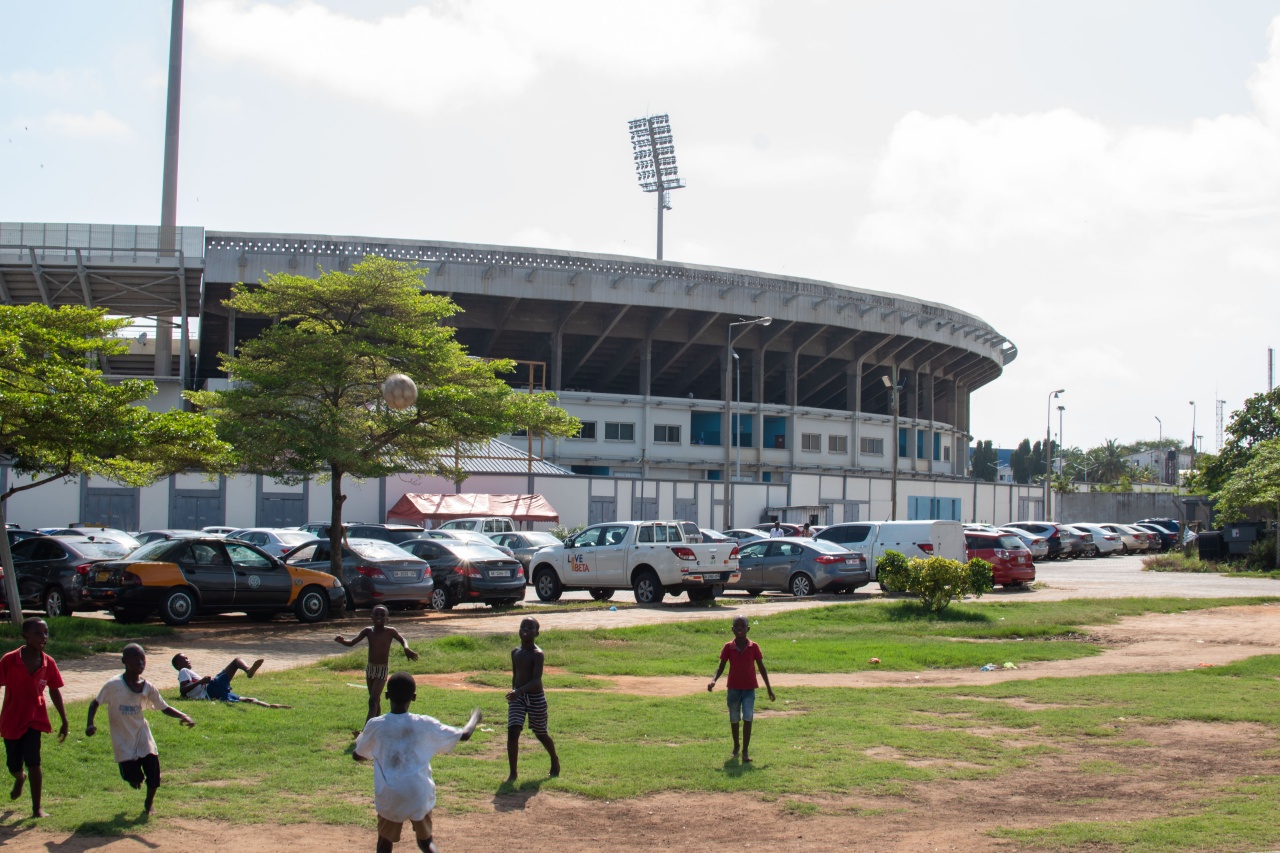 “Indeed, given the government’s commitment to redefining basic education to include Senior High School…it is inconceivable that the Minister would suggest JHS graduates would be awarded diplomas or any other certification to enable them to seek work,” the statement said.

It added: ‘’Indeed, the Minister referred to the fact that prior to the 1987 reforms that saw the shift from the ‘A’ level to the senior high school system, an undergraduate degree was three years, similar to and that in the case of the University of Ghana, in particular, the first year was non-scoring, referred to as First University Examinations (FUE).”

“On the second issue, the Minister sought to ignite a conversation on whether all senior high school students should write a university entrance exam such as the West Africa Senior Secondary School Examination given the diversity of learners in our senior high school system.”

“The Minister mooted the idea of a national diploma for all SHS leavers, which will enable them to go into work, with those desiring to enter university then going on the write the WASSCE in order to do so. It will be noted that in the USA, all high school leavers gain a national diploma to enable them to go into work, with the SAT examinations being a tither requisite for those seeking to enter university.“

The statement added that the Ministry “is particularly committed to engaging relevant stakeholders in its ongoing comprehensive reforms agenda.”